Get weed delivered to your door. 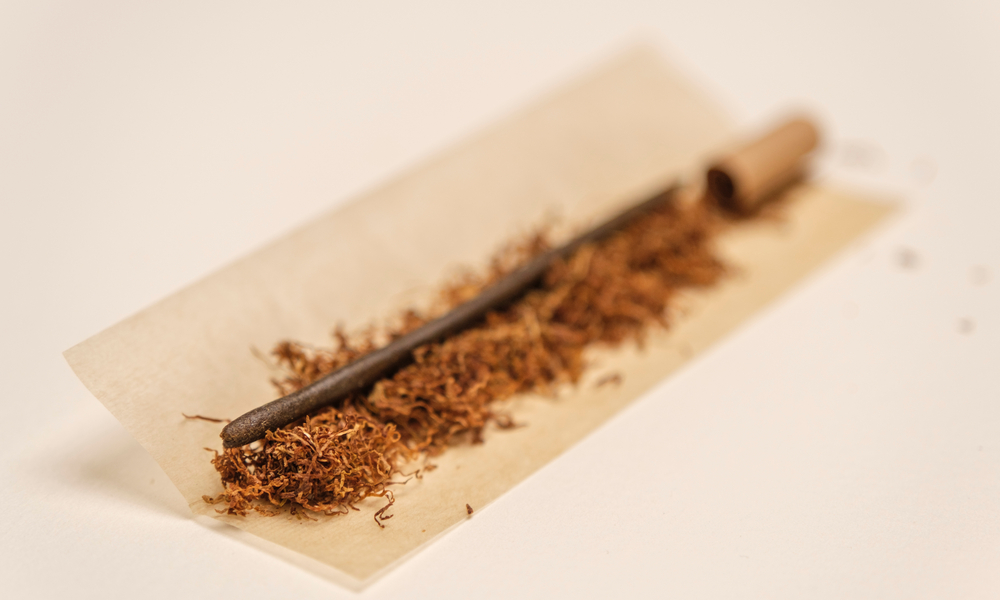 Smoking A Spliff To Improve Your Mood

For most European tokers, nugs and nicotine are a match made in heaven. Indeed, recent data suggests most marijuana users in Europe always mix their cannabis nugs with tobacco. Despite this “high” popularity overseas, the art of smoking a spliff remains a novelty in North America. In fact, of all the nations studied by the Global Drug Survey, the USA has the lowest number of spliff smokers.

However, as cannabis culture becomes more cosmopolitan, American smokers are opening up to the idea of mixing MJ with nicotine. While spliffs may never go mainstream in the USA, they could become increasingly popular in the ensuing decades.

How Do Spliffs Compare With Joints Or Blunts?

Like joints, spliffs are made by rolling ground cannabis nugs in thin paper with a filter. The critical difference is that a spliff will have some tobacco with the marijuana. By contrast, blunts are made with cigar wraps, which gives them similar nicotine-infused aromatics.

However, most blunts don’t insert tobacco leaves into the cigar wrapper. Therefore, the nicotine effects you get in a spliff are typically more pronounced than what you’d experience with a blunt.

There’s no standard ratio of tobacco-to-cannabis you must put in your spliff. Some spliff users enjoy just a sprinkle of tobacco, while others may use just a smattering of weed. There are even a few people who experiment with mixing tobacco with tiny dabs of hash or other concentrates.

Honestly, you could mix and match how much tobacco and cannabis you put in your spliff paper. You just have to put these two ingredients in standard joint rolling paper to qualify as a spliff. 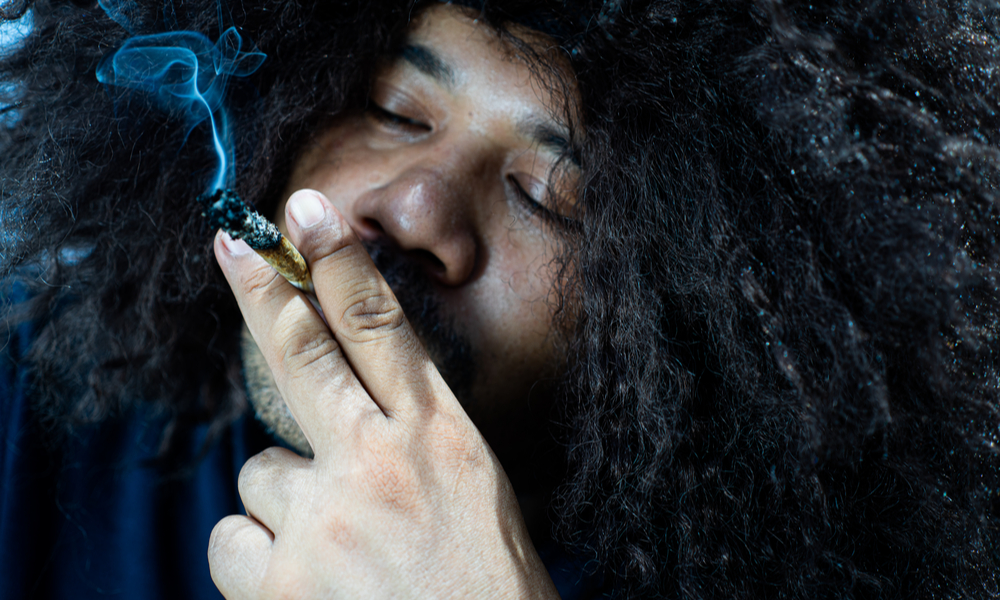 Smoking a Spliff Over a Joint

Spliffs may sound strange to North American customers, but there are reasons some people dig this combination. Arguably, the top reason people use spliffs over joints is to take advantage of nicotine’s uplifting properties.

When combined with cannabis, nicotine seems to provide a noticeable mood boost. Some spliff fans also claim the mix of cannabis and nicotine has an enlivening effect on the mind.

Interestingly, there may be some science to back up these claims. Preliminary trials out of the University of Texas examined MRI scans of people who used cannabis, cigarettes, both drugs, or neither.

Interestingly, the people in the nicotine & cigarette group had brain scans that mimicked non-users. By contrast, people who used either cannabis or cigarettes had noticeable decreases in some brain regions.

Of course, this doesn’t mean spliffs are the “healthier” alternative, but they may have a unique effect on long-term brain function. It’s also essential to remember nicotine is an addictive substance, and it has other undesirable qualities—most notably on the gums, heart, and lungs.

Aside from effects, some people claim spliffs have a “smoother” taste and throat feel than standard joints. However, the only way people could verify these reports is to try a spliff for themselves.

Tokers who aren’t opposed to tobacco may want to give spliffs a chance to see why Europeans are crazy for this mix. Even if you don’t become a spliff fan, it’s interesting to feel how these two drugs interact.

Sit tight, DC! We will be there in a Dash.

Shop our extensive menu of flower, edibles, concentrates, topicals and more. Add items to your cart, and checkout!
ORDER ONLINE

Enter your zip code below
to see if we deliver to your area.